In part 1 of this blog on the utility of Stoic philosophy in modern times, we covered some of the basic beliefs and ideas that Stoics, like Marcus Aurelius, held and how this aided in forming their worldview. One of the basic goals of Stoicism was to transform bad or negative emotions into good or positive emotions. Next we are going to cover how the use of language by the Stoics was used to increase coping skills and resilience.

For the Stoics, rhetoric was not about convincing others, like in a high school debate class. The two most highly prized aspects of speech were:

This practice minimized adding intrinsic value judgements like “good” or “bad” to external events. When adding this judgment to external events, human beings are behaving irrationally and possibly practicing self-deception. For example, if one was to call something a “catastrophe” then one is going beyond mere facts and can begin to distort events and even begin to deceive themselves. It could be considered the highest level of value judgment added to an event.

Current research has shown that the outcomes of patients who survive trauma are strongly correlated with their ability to be self-efficacious. Patients who do poorly after trauma can demonstrate catastrophizing behavior. The simplest way is to think of catastrophizing as a question of “What if?” What if the worst-case scenario happens? And then dwelling on that possibility. Modern cognitive therapists created this neologism so that the noun of catastrophe would be transformed into a verb to emphasize to clients that this is an activity the client is engaging in.

What are some ideas to help ourselves or patients de-catastrophize their thoughts and ideas? The basic goal of any of the following ideas is to remove the value judgment about the external event so that the perception of the situation goes from stimulating anxiety to something more mundane and less frightening. One technique involves using “de-catastrophizing scripts.” The person would write the distressing event factually, without strong value judgments or emotive language. For example, “I lost my job and there’s nothing I can do about it—it’s just a total disaster!” can become “I lost my job and I’m looking for a new one.” The basic idea of de-catastrophizing is to go from “What if?” to “So what?” Would the action be as bad as imagined?

Another common technique is to ask clients or patients “What next?” repeatedly. Mental pictures of feared events can escalate to the most anxiety-provoking part and then stay glued in one’s memory as if the action is timeless or permanent. In reality, everything has a before, during, and after. Anxiety can be reduced simply by moving the image beyond the worst point and imagining, in a realistic and non-catastrophic way, what is most likely to happen in the hours, days, weeks, or months that follow. One of Marcus Aurelius’s favorite strategies was to remind himself of the transience of events. One can ask, “What, realistically, will most likely happen next? And then what? And then what?” And so on.

One last idea to discuss is something that the Stoics liked to do for each other or themselves. The technique used by the Stoics was to write themselves or each other a letter of consolation. This involved writing about events in less catastrophic and more constructive means. Another Stoic, Paconius Agrippinus, would write letters to himself whenever hardship occurred. If he was faced with illness, slander or exile, he would compose letters to himself praising these events as occasions to exercise strength of character. This allowed him to reframe his hardships as an opportunity to cope by exercising wisdom. An example of this from Agrippinus occurred when he was exiled from Rome by Emperor Nero. After being informed of this serious event, Agrippinus reportedly shrugged and remarked, “we shall take our lunch in Aricia,” which was the first stop in his road into exile.

The above techniques can allow any of us to increase our wisdom and decrease anxiety. Next steps can include writing or dictating a description of an upsetting or problematic event in plain, non-judgmental language. Be as accurate as possible and then view them more philosophically, with studied indifference. Once you have practiced this, then you can move onto the next step of finding the positive opportunities. Explore how you could exercise wisdom and cope better with this situation. Think of it as a chance to spar in the gym, giving you an opportunity to strengthen your emotional resilience and coping skills.

This is an obvious oversimplification of complex ideas. For more complete discussion of these ideas, please read “How to Think Like a Roman Emperor” authored by Donald Robertson. 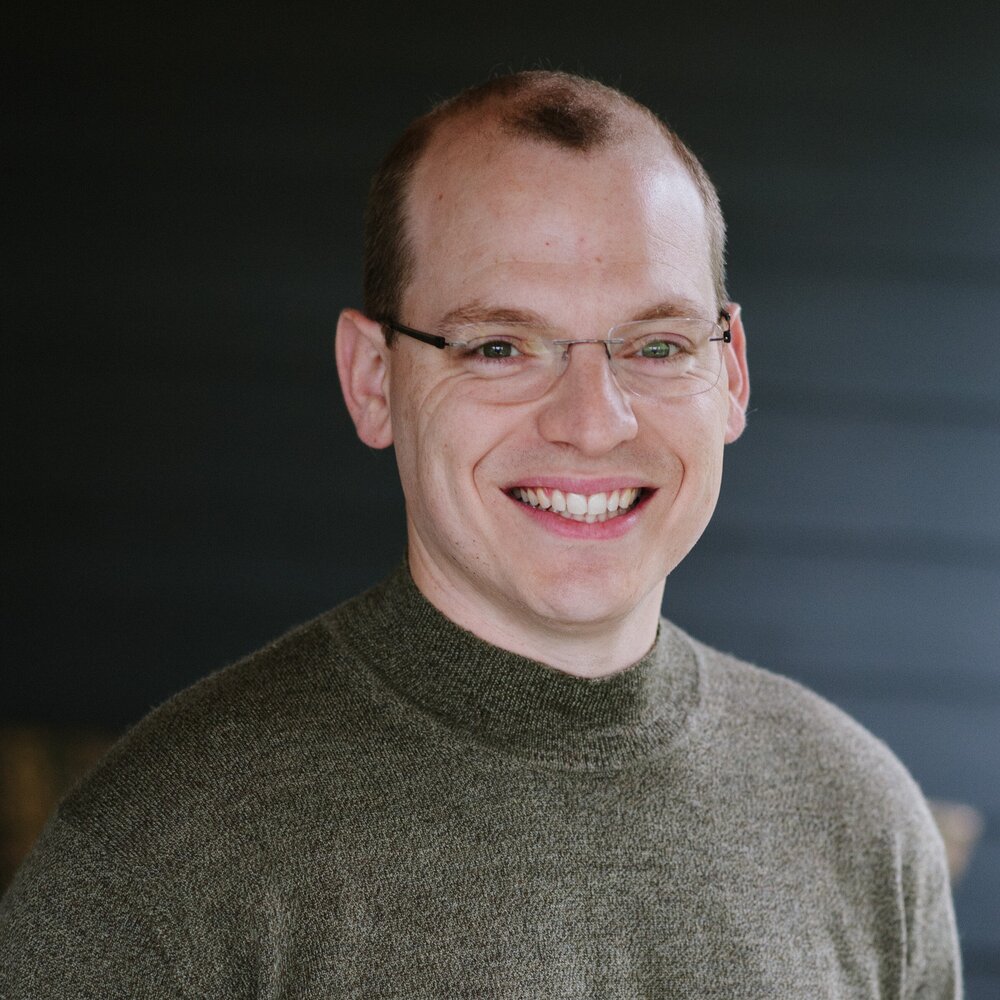 Dr. Ryan Will is a board-certified and fellowship-trained orthopaedic surgeon specializing in trauma care.  Currently, Dr Will works in a private practice in Olympia, WA.

Ryan has been involved in physician peer coaching for 5 years and completed 20 hours of physician coach training. His specialty is in improving practice efficiency through EMR templating and process improvement.

When he is not seeing patients or coaching, Dr. Will enjoys hiking, mountain climbing, cooking, and spending time with his family.

You have already reported this .