To some extent, we are all survivors of trauma. We can learn a great deal from those who have experienced trauma. To that end, I want to share a short anecdote about survival that was originally published in the best-selling book, “The Survivors Club” by Ben Sherwood.

Edie Eger was 16-years-old when she and her family were transported from their home in Hungary to Auschwitz in 1944. On her arrival, her parents were sent to the gas chambers. She and her sister were selected to be workers (or slaves). That first night, the infamous physician, Dr Joseph Mengele, was looking for entertainment.

Edie has trained to become a ballet dancer and she was pushed forward by her fellow prisoners to dance. Edie found herself alone with Dr Mengele and an aide. While a band of prisoners played “The Blue Danube” outside, Edie pretended she was dancing to Tchaikovsky’s “Romeo and Juliet” in an opera house, instead of one of the most notorious concentration camps in human history. She performed well enough that she was rewarded with an extra piece of bread that night. Edie continued to make choices every day that allowed her to survive Auschwitz until liberation in May of 1945 when World War II ended. Edie Eger’s story does not end there.

Eventually, Edie emigrated to the United States, married and raised her family. She is also a practicing psychologist. Her practice is focused on helping patients with “emotional survival.” By training and experience, Edie is an exquisite expert on survival and human response to trauma.

Edie’s survival strategies can translate to everyday life as well. In Edie’s experience, if you are a survivor of trauma or suffering from chronic pain, you can still make choices to live each day, squeeze the most from limited options, and imagine the future. 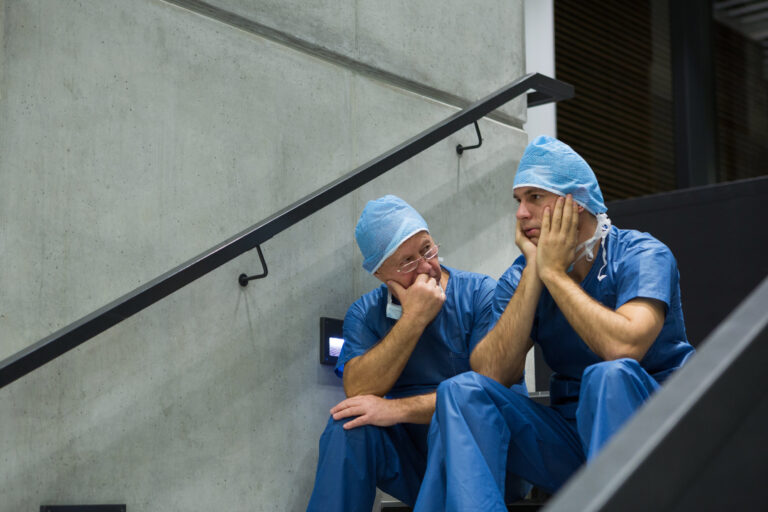 Reflect on that idea for a moment. Even in that most hopeless of situations, survival is a human CHOICE! Edie believes her patients have lost sight of their power to MAKE CHOICES. In other words, what we all really need to survive is quite different from what we think we need.

People think they need to be right. We don’t.

People think they need to be perfect. We don’t.

NONE of the above is essential to survive or thrive. Make the choices to take back your life!

Sherwood, Ben.  The Survivors Club: The Secrets and Science that Could Save Your Life.  Grand Central Publishing, 2009. 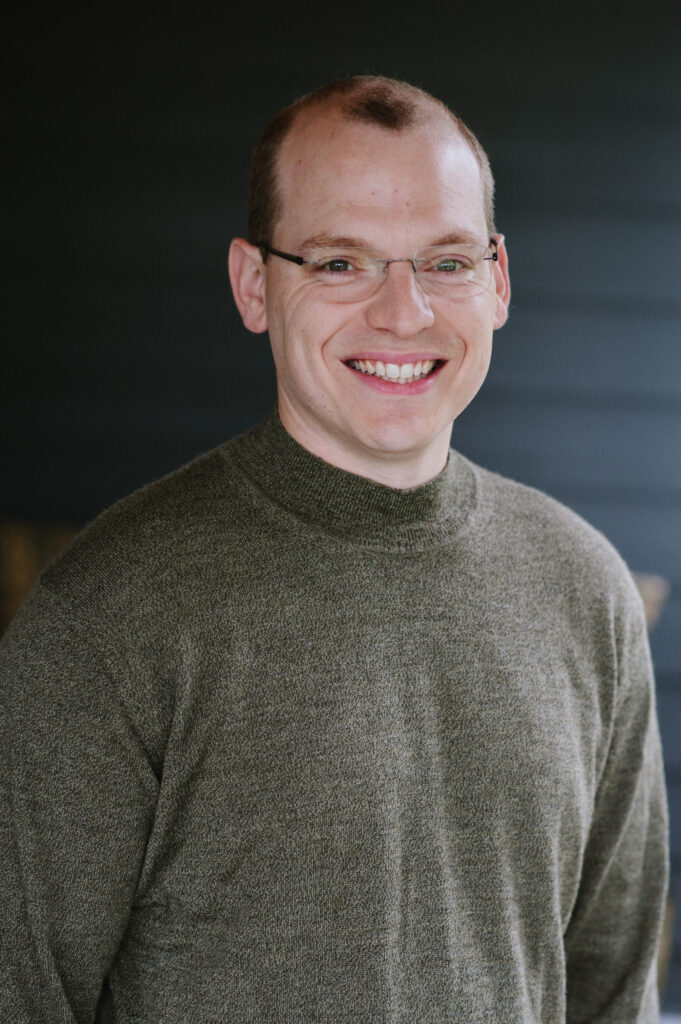 Ryan Will, MD, is a board-certified and fellowship-trained orthopaedic surgeon specializing in trauma care. After finishing his orthopaedic residency at the University of Pittsburgh Medical Center Hamot in Erie, Pennsylvania, he completed an orthopaedic trauma fellowship at Regions Hospital in St. Paul, Minnesota. When he is not seeing patients or coaching, Dr. Will enjoys hiking, mountain climbing, cooking, and spending time with his family.

You have already reported this .